A  noun is a word that names something, such as a person,  place, thing, or idea.

Here is some examples for nouns.

WHAT IS COUNTABLE NOUN ?

WHAT IS UNCOUNTABLE NOUN ?

Separate the  following nouns into countable and uncountable nouns.

Thank you so much!! 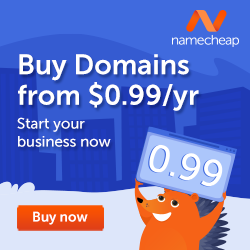 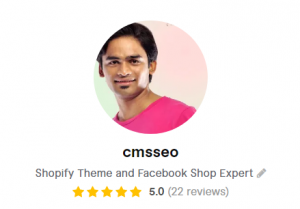