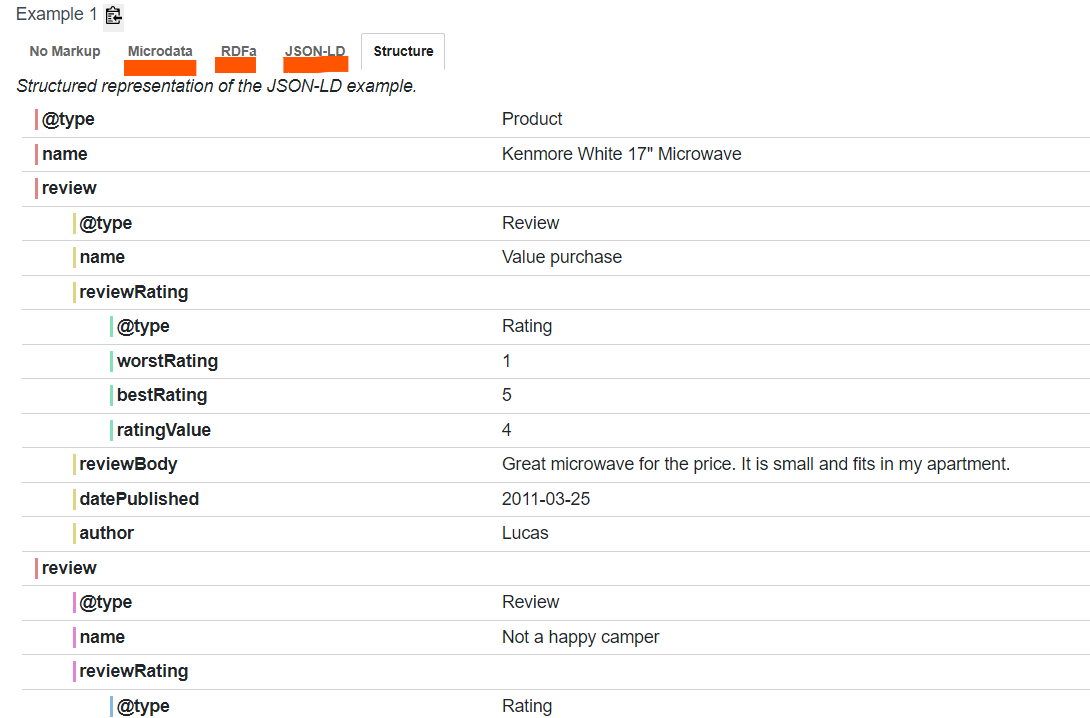 Essentially schema markup is a kind of markup language that is written in JavaScript JSON and HTML. There are few formats that are widely accepted by  all major search engines. And teaser Microdata, RDFa and json- ld.

Google recommends json-ld format of Schema markup however they accept others microdata and RDFa too.

I have a small team of SEOs that can help you with e-commerce SEO and schema markup implementation at an affordable price. Please get in touch with me at [email protected] for a free SEO audit.